There were some rumors coming out a few days earlier that Xiaomi is working on two Snapdragon 870 powered smartphones. According to the latest report, one of them belongs to the Redmi brand while a fresh arrival from a famous tipster says that the other will be known as Xiaomi 12X.

Moreover, the tipster Kacper Skrzypek has further revealed some of the specifications of the forthcoming product. According to him, the Xiaomi 12X will feature a 6.28-inch AMOLED display that offers a Full HD+ resolution of 1080 x 2400 pixels. In addition, it supports a 120Hz refresh rate, HDR10, and in-screen fingerprint scanner.

Furthermore, the device is powered by Snapdragon 870 chipset, as mentioned above. It equips a 50MP primary camera on its rear. Although the other specification is yet unknown, the informer says that the product may measure 145.4 x 65.4 mm. 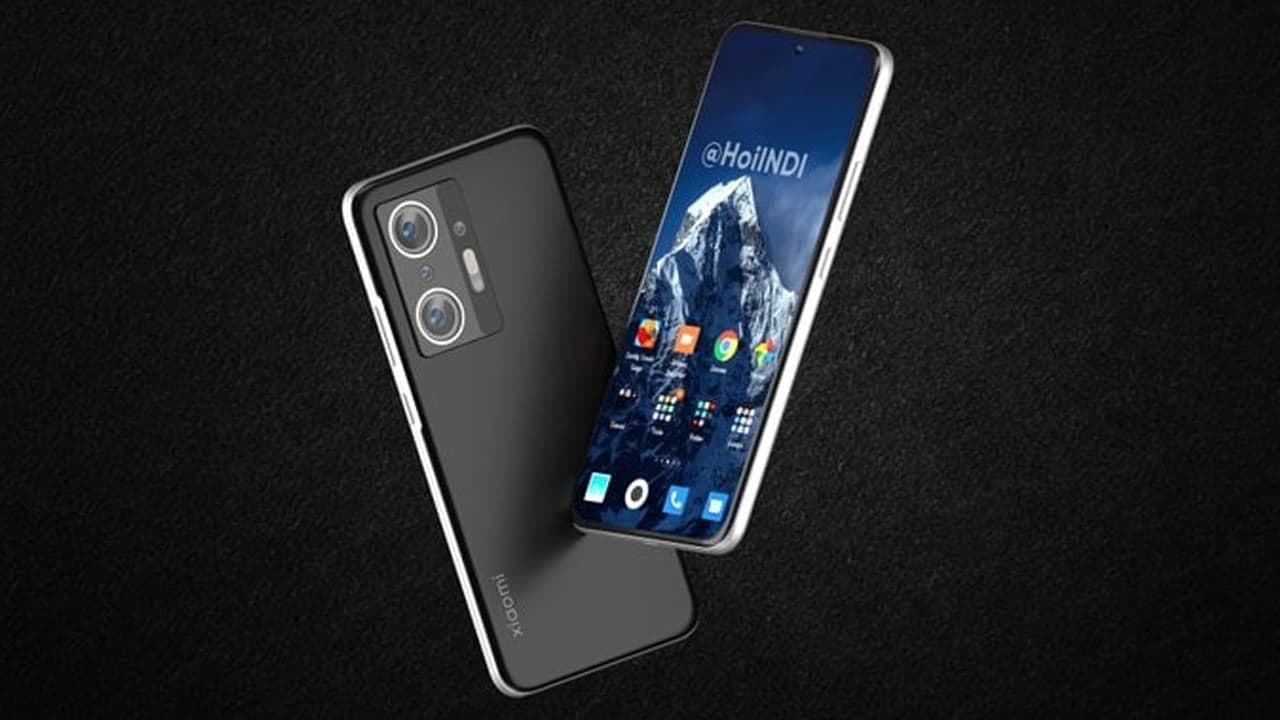 Aside from the latest information, the previous information claimed that this device with model number 2112123G globally and 2112123AC in China is codenamed Psyche. Besides, the 12X has also appeared on TENAA, 3C, and IMEI databases. Among these, the 3C certification revealed that it is likely to carry support for 67W fast charging.