According to a video released by the revealer @Sunflower2333, Xiaomi Mi Pad 5 has successfully run Windows 11 ARM system, and of course, it also supports running Windows 10 ARM. The Xiaomi Mi Pad 5 runs Windows 11 smoothly at 2K resolution. The revealer also reduces the frequency of the CPU core to make it more power-saving.

Moreover, the revealer also used the previous Woa project, using some drivers of the Snapdragon 855 (SM8150), and is still studying some things about the Snapdragon 720G, including Bluetooth and PEP. 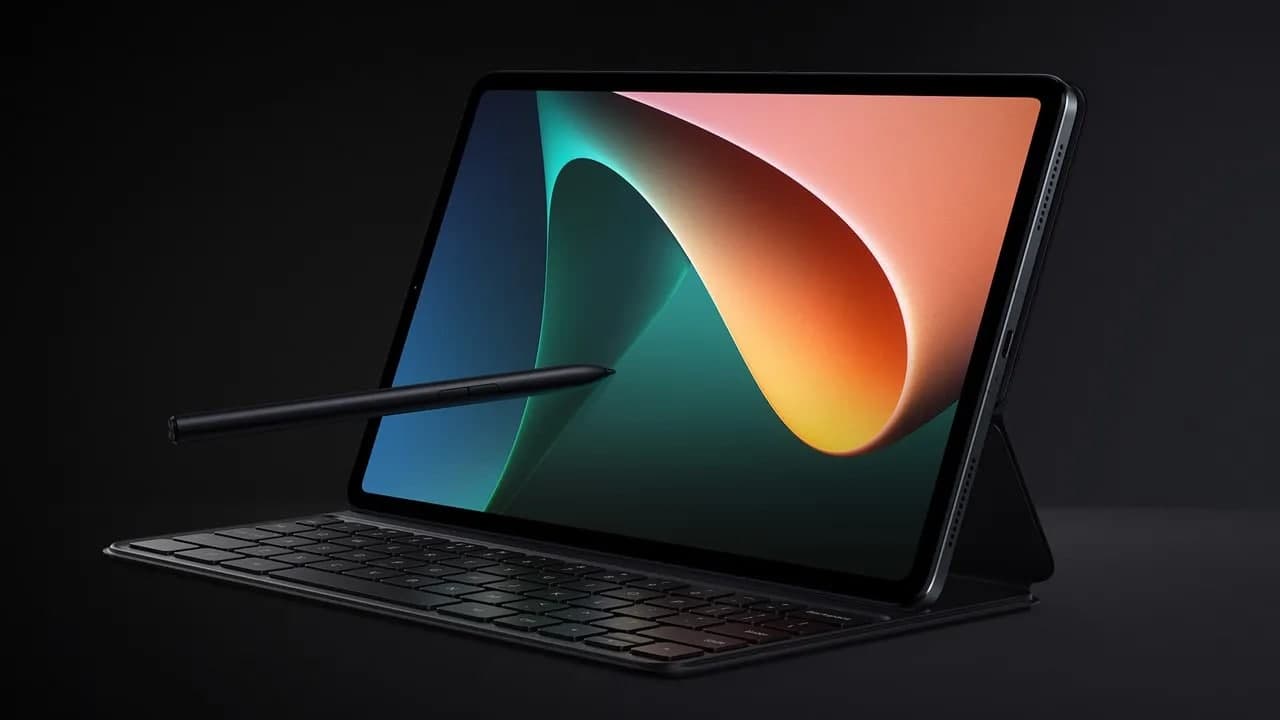 Furthermore, the Lumia 950, Lumia 950 XL, Mi 8, OnePlus 6T, Mi MIX 2, Mi 6, and other mobile phones have been supported by the Windows 11 ARM system. Microsoft officially stopped supporting Windows 10 Mobile before, but with the efforts of the WoA project developers, there will still be developers to flash the new system for the old models.

Since Microsoft provides a version of Windows 10 compatible with ARM devices, a group of independent developers has been keeping an unofficial Lumia Windows on ARM project for the past few years, which is Lumia WOA. Now that Microsoft has released the Windows 11 ARM version, there are new systems to try.