Facebook-owned instant messaging app WhatsApp recently added new Multi-device beta features on its web platform. With this, the user can now access WhatsApp Web independently even when your main app on the phone isn’t connected to the internet.

Recently, Mark Zuckerberg, CEO of Facebook-turned-Meta has officially announced the arrival of Multidevice support for Whatsapp messenger. At present, the multidevice feature is available with some limitations.

In particular, this feature is available to people using the latest version of WhatsApp or the WhatsApp Business app on Android and iPhone versions 2.21.23.10 or 2.21.23.

What is WhatsApp Multidevice Features:

WhatsApp’s multi-device beta is an opt-in program that gives you early access to try a new version of WhatsApp. If you join the multi-device beta, you’ll be able to use linked companion devices without the need to keep your phone connected. Your personal messages, media, and calls are end-to-end encrypted.

After connecting, the desktop application will be able to securely download messages to your WhatsApp account, while the personal calls and messages will be encrypted on all devices. 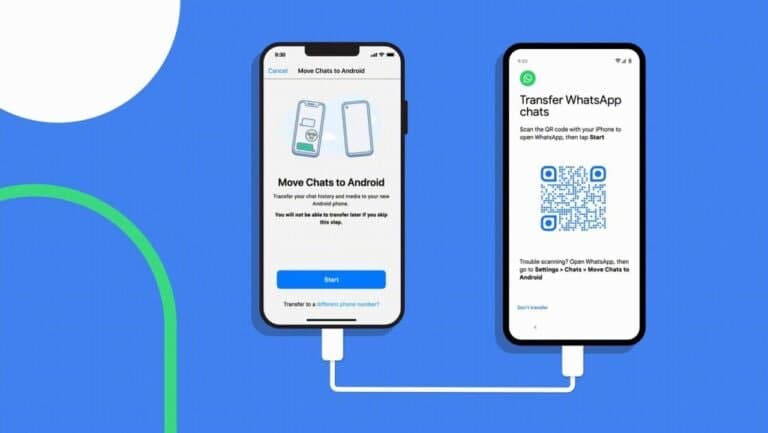 As brought overhead, the WhatsApp Multidevice feature has been revealed with some limitations. The restrictions are as follows:

How to join WhatsApp Multidevice Feature:

First, update to the latest version of WhatsApp on your device. Now follow the below-mentioned steps-

Both sets of users need to scan the QR code found on their secondary devices in order to link it to a WhatsApp account.

If users want to wait for the stable release then they can leave the beta at any time. For leaving Multi-device beta you just need to go back to the Linked Devices section in WhatsApp settings, then tap Multidevice Beta> Leave Beta.