Xiaomi is rolling out a new MIUI 12.5 beta update for its eligible Mi and Redmi smartphones in China. Identified via the build version 21.9.15, the update mainly concentrates on Mi Video app improvements.

As per the changelog, it optimizes the Mi Video app and makes it works faster, especially when starting. In addition, it improves the playback function of the application to enhance users’ experience.

Otehr than this, this beta update is not applicable for Mi 11, Mi 11 Pro, Mi 11 Ultra, and Redmi K40 Pro smartphones, as the company has temporarily suspended the build for them.

This is because Xiaomi is currently testing Android 12 on these phones in the form of beta updates. It is expected that by the end of this year, smartphones such as Mi Mix 4, Mi 11, Mi 11 Pro, Mi 11 Ultra, Redmi K40, Redmi K40 Pro, and Redmi K40 Pro+ will be upgraded to stable Android 12 version, at least in China. 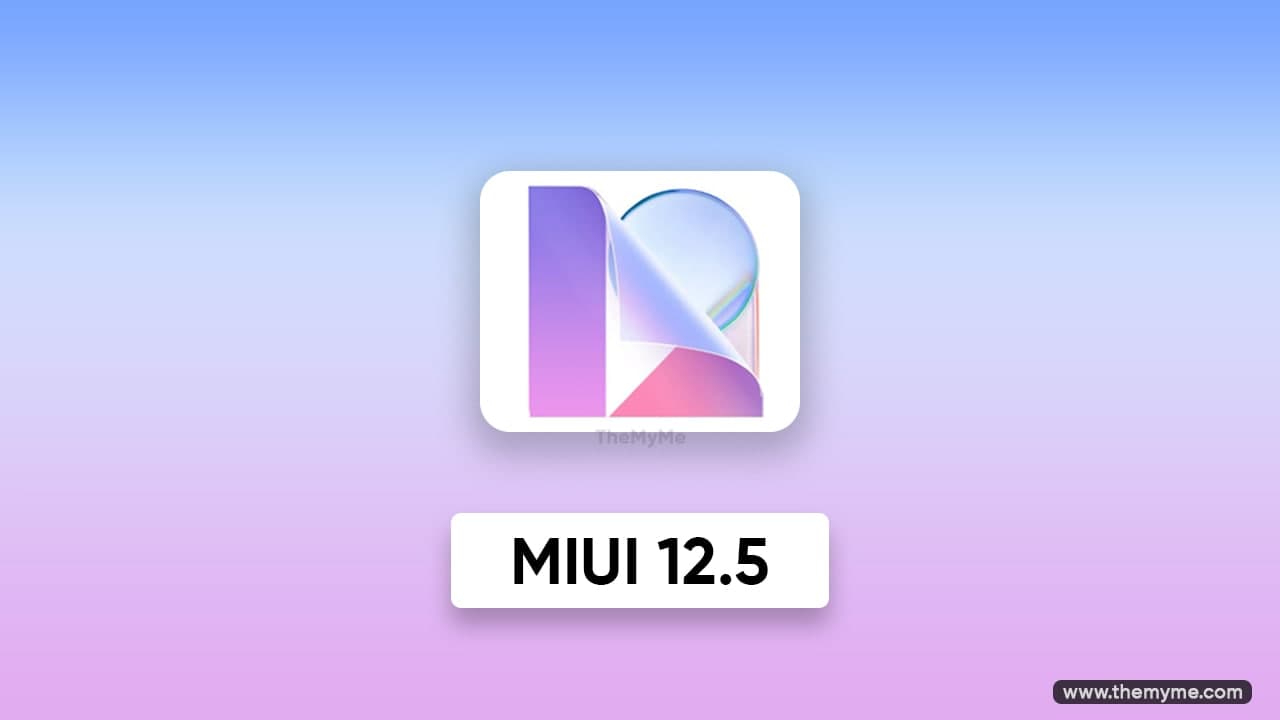 Moreover, in order to give Mi Fans and friends a relatively better experience in using the test version, the recent release plan is as follows –

September 20-September 21, 2021: Closed beta release of the development version will be suspended.