Xiaomi has recently started releasing the Android 12 beta update to its eligible smartphones. Some phones such as Mi 11, Mi 11 Pro, Mi 11 Ultra, Redmi K30 Pro/Poco F2 Pro, and others have already received the update.

Meanwhile, in the current development, the Android 12 beta update has been rolled out for Redmi K40 Pro/Pro+/Mi 11i and Mi 11X Pro smartphones. Thus, those participating in the closed beta group can download and install the Android 12 build.

It can be identified via build version V21.8.29. Since this is a closed beta build, it targets the Chinese variants of smartphones, so you won’t find Google Play Services or any pre-installed Google apps inside them.

Moreover, when compared to the Android 11 based MIUI 12/MIUI 12.5 build, some features might be incomplete or missing in the Android 12-based build. Also, the language options are limited to Chinese and English only.

The update packages are regular recovery flashable zip files, but for beta testers authorized Mi accounts still need to sideload them. The update process of transitioning from one major Android version to another is utterly complex, thus, one should make a backup before they proceed. 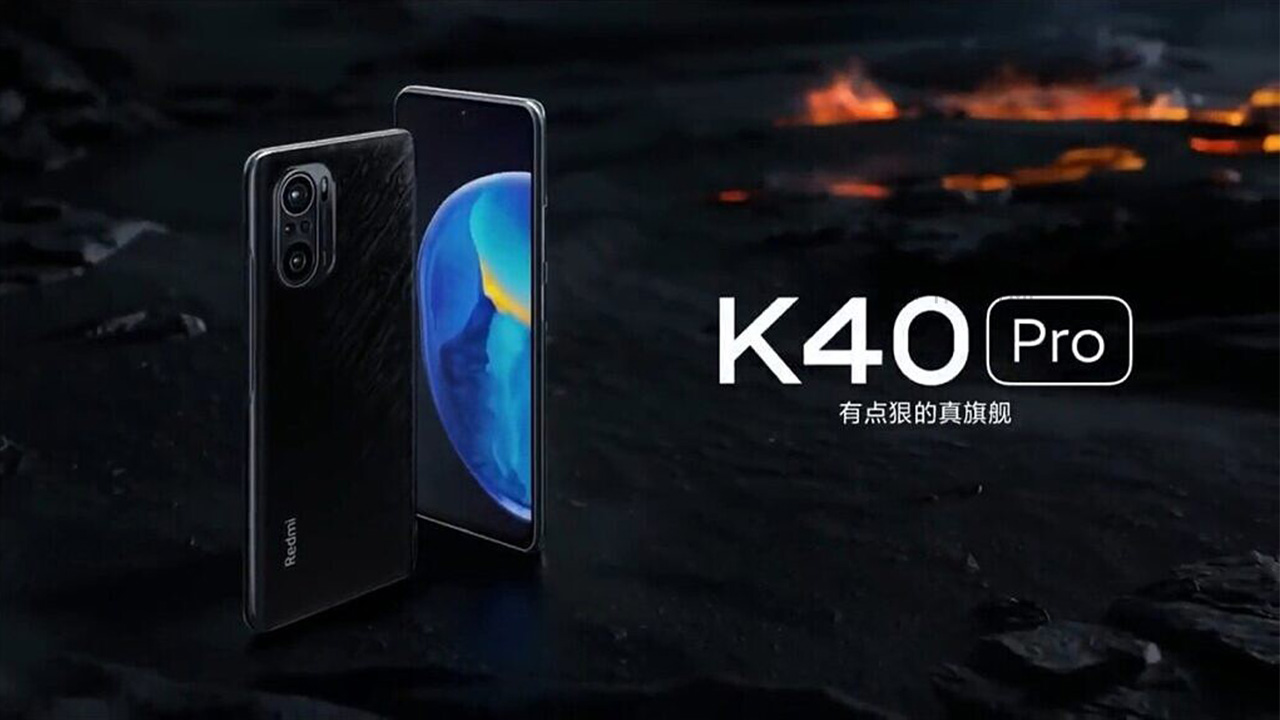 The following is the link to download the Android 12 beta for Xiaomi Mi 11 Pro/Ultra. To be mentioned, the below-mentioned links are strictly meant for developers. They are likely to be very unstable for daily usage.

Users are suggested to exercise caution before flashing as Xiaomi has also not yet detailed any rollback procedures to downgrade.

This update is an Android cross-version upgrade. In order to reduce the risk of the upgrade, it is recommended to back up personal data in advance. This update takes a relatively long time to start and load, and performance and power consumption problems such as micro heat and micro card may occur within a short period of time after starting.

Please be patient. Some third-party applications have no version adaptation, which will affect normal use. Please upgrade carefully.