A screenshot sometimes referred to as a screencap or screengrab, it is an image that shows the contents of a computer display. Screenshots let you capture exactly what you’re viewing on your screen to share with others or to reference later.

Taking, saving, and sharing screenshots can be extremely helpful. But how can a simple picture of your screen be so important? Well, they serve as a way to prove to others that you’re really seeing the crazy stuff or others.

Xiaomi’s MIUI allows you to capture in a wide variety of ways. But beyond being able to take a screenshot of the entire screen, MIUI 12.5 allows you to cut out a specific area and later save it in the Gallery or share it through the different applications that you have installed on your Xiaomi phone.

This functionality will allow you to capture a screenshot either in a rectangular, rounded, or even free-form format. If you are also using MIUI 12.5 in a Redmi, Mi, or Poco phone and want to learn this amazing trick, do check the steps given below. 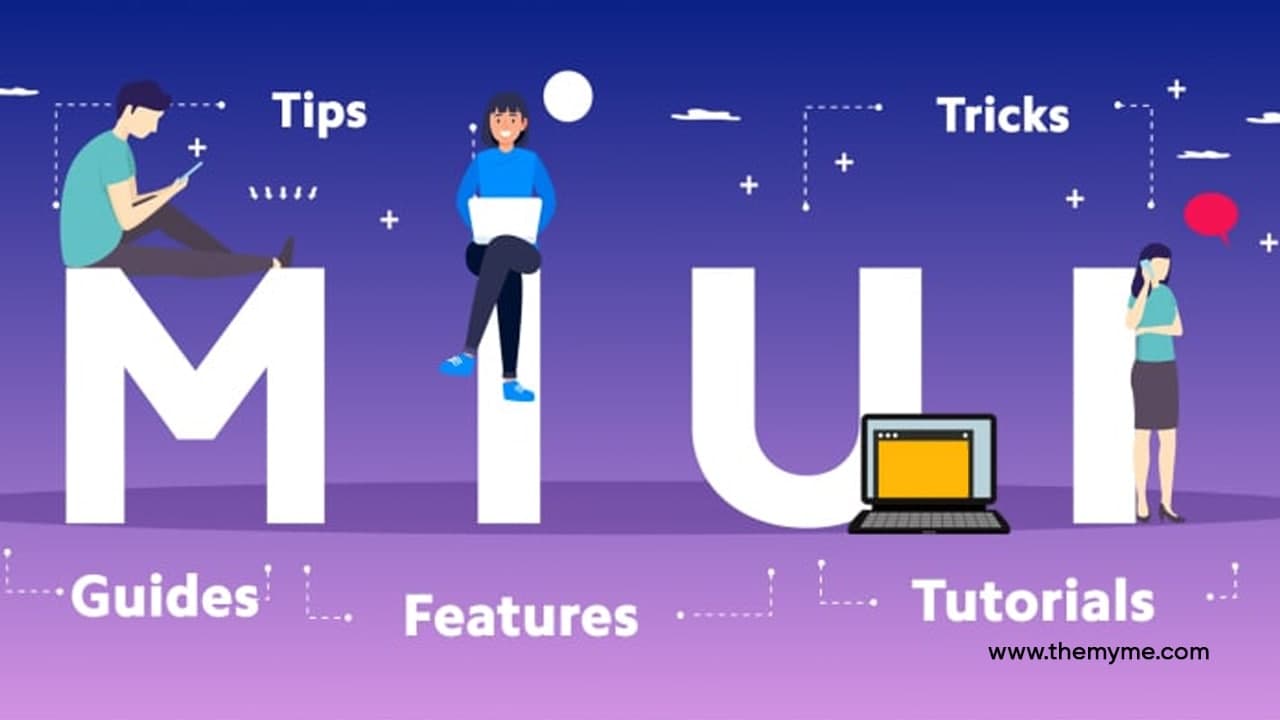 How to Capture Screen Shot of Specific area:

Note: Do not forget that its functionality is only available on certain devices that have MIUI 12.5, as of now. It may be rolled out widely in the future.