Released on August 10, MIUI 12.5 Enhanced Version has finally begun rolling out for the first batch of eligible devices. Recently, we have witnessed the update for newly launched Xiaomi Mi Mix 4 smartphones. Now the firmware is being released for Xiaomi Mi 11 Ultra.

According to a Mi 11 Ultra user report, he has received the MIUI 12.5 enhanced stable version update in his handset. The updated version is V12.5.12.0.PKACNXM and the update package size is 314MB.

Following the official announcement, MIUI 12.5 Enhanced Version is what the company accomplished in optimizing the MIUI system in the last six months. It fixes over 160 system header problems and 224 system application issues. 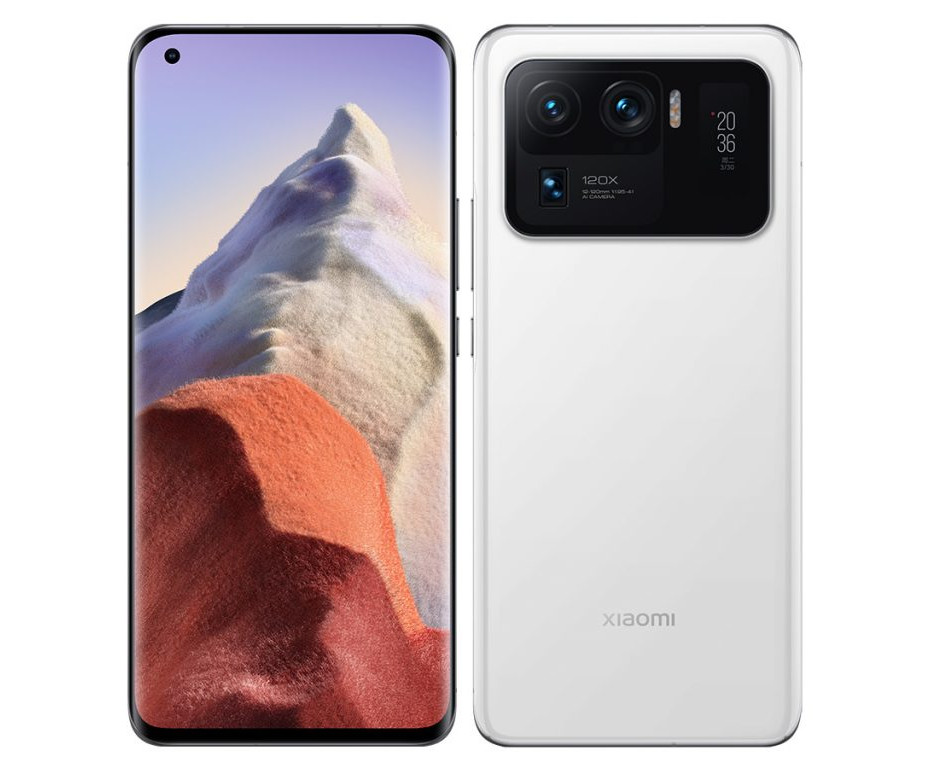 Also, it brings all-around optimizations for the bottom framework to the top-most application layer. The MIUI 12.5 Enhanced Edition does not come with new features. It only has optimizations in four fields, which are Liquid Storage, Atomic Memory, Focus Calculation, and Intelligent Balance.

The ultra-fine memory management mechanism will make RAM usage more efficient and the new sensitive storage mechanisms will keep your system vibrant and responsive as time goes by. Moreover, the core system improvements allow your device to make the best of the flagship hardware specs.

In addition, recently it is reported that Xiaomi has silently introduced new MIUI widgets with MIUI 12.5 Enhanced. Notably, the new widget system looks like an iOS widget system.

In addition, the company has also introduced new system app widgets to make use of the new feature. There are a wealth of widget resources, which can be added to the negative one screen and desktop. Read More