Google introduced Android 11 with a lot of new and premium features. One of its interesting features is Device Controls. This feature help users to easily control their smart home devices with their smartphones.

But when Google designed this feature to show up in the Power Menu on all devices running Android 11, some manufacturers such as Xiaomi have placed it in a different location on their respective Android skins. 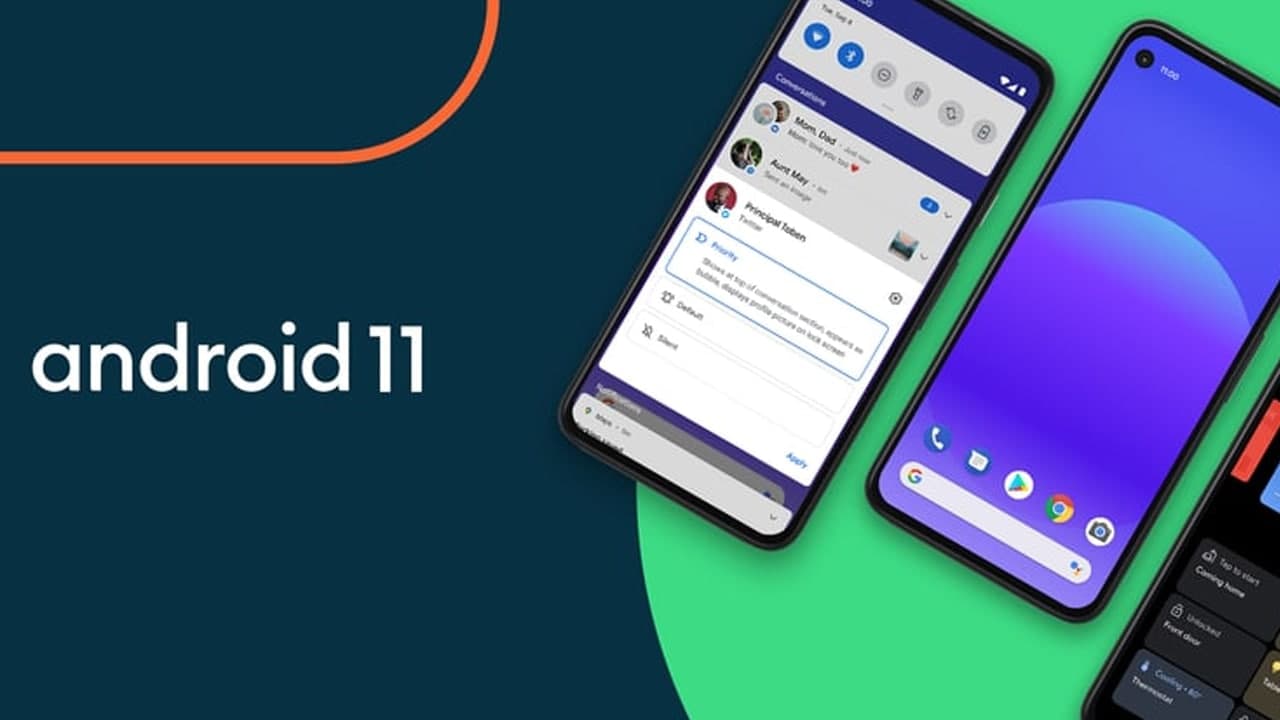 So, if you have a Xiaomi device running Android 11, here’s how you can access the Device Controls feature on your phone.

After you followed the steps, you’ll see the new Device Controls section in the Control center underneath the Quick Settings toggles.

Also, for the detailed tutorial, you can see the video mentioned below.

Miui 12.1.1.0 on Mi note 10 lite has google home controls in the control center. from Xiaomi

Well, this Device Control feature implementation in MIUI 12 isn’t new in any way. Xiaomi first announced it in September last year, but a lot of users are just getting to know of its existence.

This is not surprising, as many OEMs do a poorer job to make users known about all the new features and functions in their newest software updates.