It’s been a long when we have started hearing about the upcoming MIUI 13. According to a Xiaomi executive, MIUI 13 will make its debut in August, therefore, the company should now start rolling out the MIUI 13 beta updates.

Meanwhile, as per the new information, Xiaomi has started the first beta of MIUI 13 through Chinese ROM. The test started with MIUI beta version 21.7.6, which means version 21.7.5 will be the last version of MIUI 12.

Yesterday (June 5), the tech giant has released version 21.7.2 and the 21.7.5 will be released today, thus, 21.7.6 should be released tomorrow. The screenshots given by xiaomiui show that the build is based on Version 0 of MIUI, which means a new version is coming and is, of course, MIUI 13.

Previously, the MIUI File manager suggested that MIUI 13 beta will officially begin on July 16. If the information is true then MIUI open beta updates will be suspended from July 7, 2021, to July 16, 2021.

Anyways, usually, Xiaomi announces the arrival of a new version of its MIUI via the closed beta release notes. Therefore, we should wait for the V12.7.6 note to confirm whether the latest report is true.

[Xiaomiui Exclusive]
MIUI 13 tests are started tonight with version 21.7.6. Version 21.7.5 may be the latest version of MIUI 12. We explained why in the photo. pic.twitter.com/jKMS1FfbE7 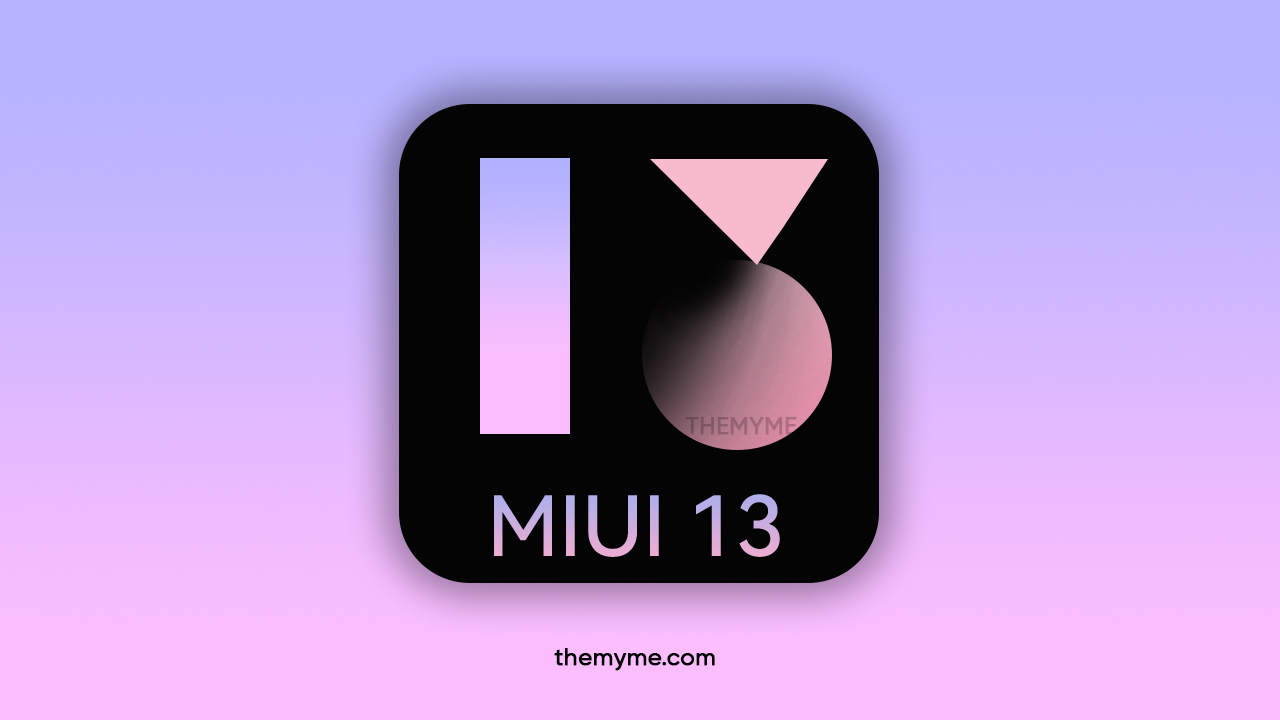 Alike all previous versions of MIUI, the MIUI 13 will also come with a new UI, a bunch of new features, functions, changes, improvements, updated applications, super wallpapers, and much more. Recently, a report reveals that the upcoming MIUI 13 will be sent to two years old smartphones too.

Anyways, the launch of MIUI 13 wasn’t expected for August as the custom UX was considered to be based on Google’s Android 12, which could be released in September.

If this launch schedule goes as said then similar to old versions, MIUI 13 will also be based on 2-3 Android versions. It could also be possible that Android 12 will make its debut in August, as the third beta can be released anytime now.