Xiaomi has released a bunch of smartphones in the first quarter of 2021. Meanwhile, the tech giant is now planning for Q2. Some of the underdeveloped Xiaomi smartphones that we know are Mi Mix 4, Mi CC 11, Mi Mix Flip, and Redmi K50.

In addition, the company is also set to introduce MIUI 13, and the awaited Mi Pad 5. The latest information from a well-known Weibo blogger claims that Mi Mix 4, Mi CC 11, Mi Pad 5, and MIUI 13 will make their debut around mid to late August, this year.

Alike all previous versions of MIUI, the MIUI 13 will also come with a new UI, a bunch of new features, functions, changes, improvements, updated applications, super wallpapers, and much more.

However, the launch of MIUI 13 wasn’t expected for August as the custom UX was considered to be based on Google’s Android 12, which could be released in September. If this launch schedule goes true then similar to old versions, MIUI 13 will also be based on 2-3 Android versions.

It could also be possible that Android 12 make its debut in August, as the third beta can be released anytime now. Anyways, reportedly, the MIUI 13 will be sent to two years old smartphones too.

We already know that Mi Mix 4 is the first Xiaomi smartphone to equip an under-display camera technology. It may come with a specially customized high-screen resolution which offers better display results compared to Full-HD+ screen resolution.

Besides the display, it could have a 5000mAh battery that supports 120W wired fast charging and 80W wireless fast charging. Recently, it was reported that Xiaomi Mi Mix 4 is arriving with Qualcomm’s recently announced Snapdragon 888 Plus aka Snapdragon 888 Pro processor.

In addition, the smartphone will reportedly come with Xiaomi’s unreleased custom skin – MIUI 13. Moreover, last week, a reliable concept render has released of the renders of the phone, which shows a quad-camera setup along with a secondary screen on the rear. 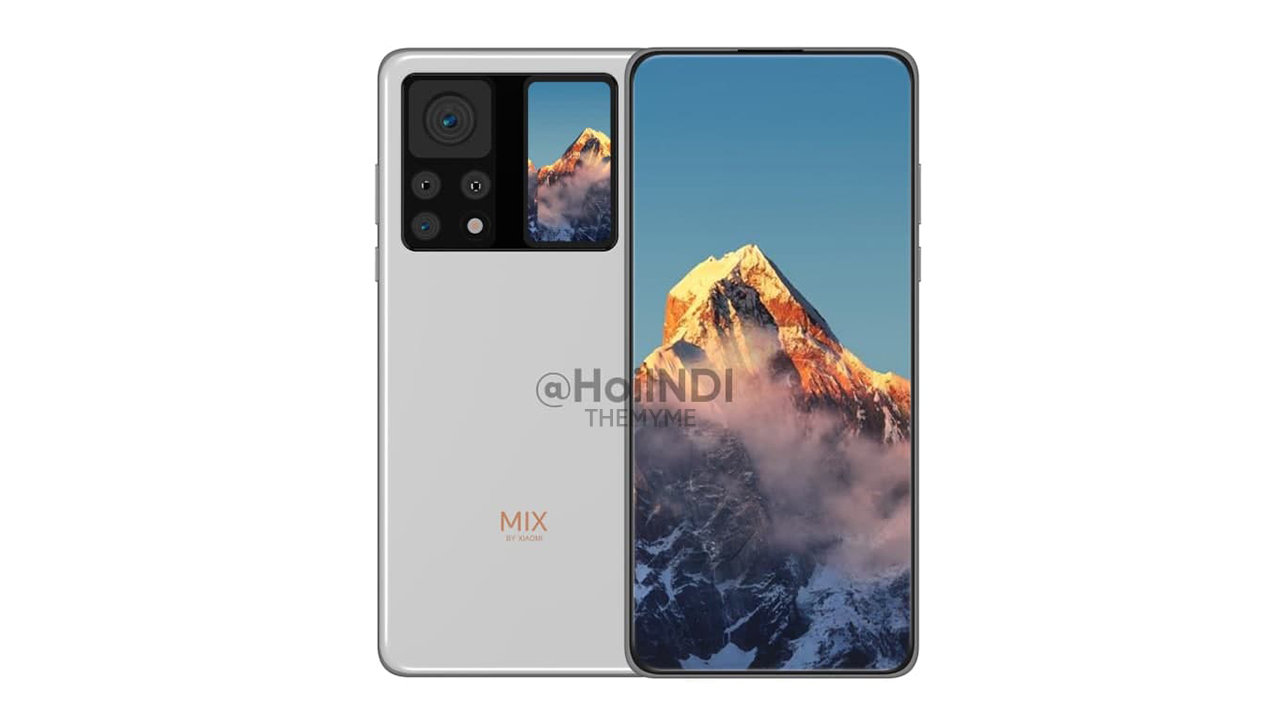 Currently, we don’t have many details about Mi CC 11 smartphones. Recently, it was informed that this device will also be featuring under-display camera technology.

Will Xiaomi release two UDC smartphones together? Can’t say, let’s wait for more information that may arrive in the coming days or weeks.

Rumors say that these devices may use different chips including Snapdragon 870, Snapdragon 860, and Snapdragon 888. Whereas some reports say that all the models in this series will come with the Snapdragon 870 SoC. Thus, there is no accurate information regarding the processor of this tablet.

They could adopt a right-angled edge design similar to Apple’s iPad Pro, as well as a thin and light body. About its display, it will have an LCD screen that supports a 120Hz high refresh rate. 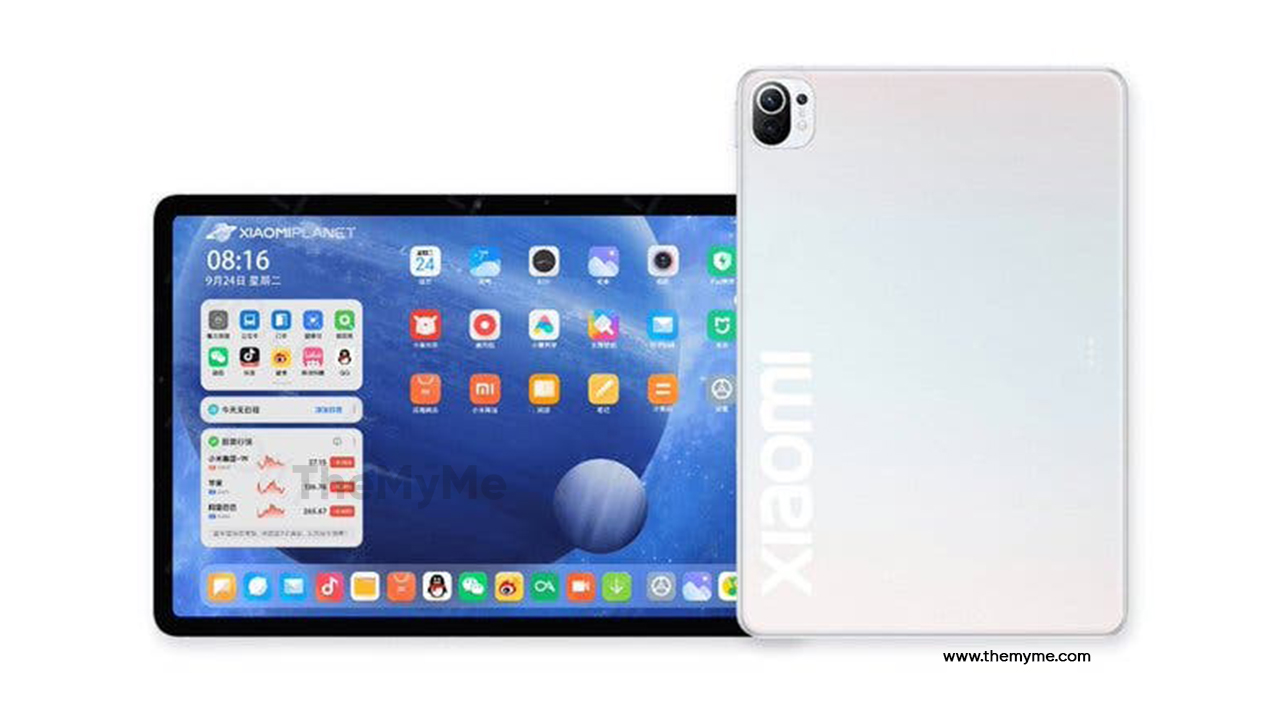