With MIUI 12, Xiaomi has placed plenty of importance on the animations in its interface. One of those features is Super Wallpaper, also known as dynamic wallpapers. These would be the natural successor to live wallpapers of Android devices.

However, with the new MIUI 12.5, the company has introduced even more super wallpapers. But as per the new information, these super wallpapers only support high-end smartphones that have AMOLED displays.

It’s been a long since Xiaomi users are waiting for MIUI 12.5 update. There are many reasons that they were waiting but we cannot deny that one of those reasons is Super Wallpaper, as they give more minimalist touch to our smartphones.

But after updating their phones to MIUI 12.5, many users have started complaining that their phones are not supporting super wallpapers. Some of those people have reported by the new Mi 11 Lite, others are Mi Note 10 Lite and more.

In response to this, one of the Xiaomi Community Forum moderator replied “Super wallpapers are only supported in devices with AMOLED panels and higher-end chipset.” Therefore, the new Mi 11 Lite can not access them. 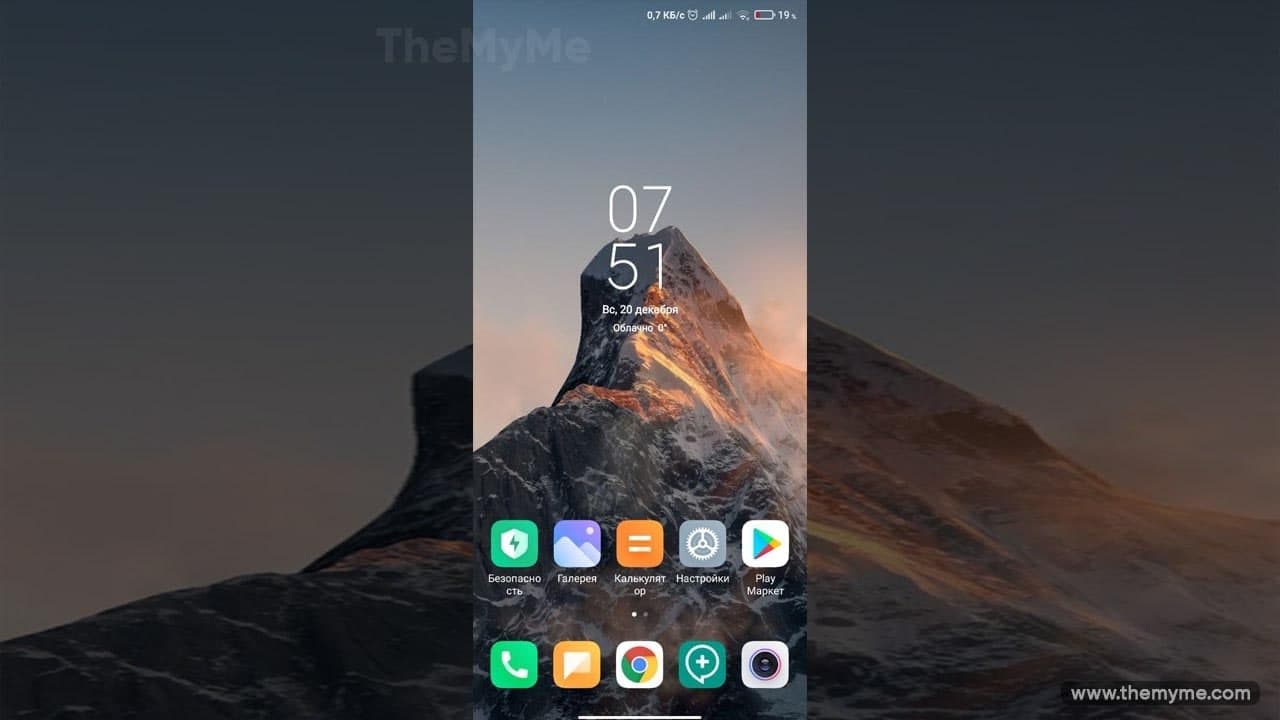 Recently, some MIUI 12 users have started complaining about the control center of their phones. According to them, their Control center has become glitchy, it freezes the screen after opening the Control Centre. However, the possible fix is on its way. Read More.