In December last year, Xiaomi officially launched Mi 11 smartphones. The device was the world’s first to be powered by Qualcomm Snapdragon 888 chipset. Additionally, it comes with a bunch of new and most advanced features and internals.

However, it seems that the predecessors of the smartphone are still alive among users. No, I’m not talking about Mi 8 or Mi 9 but Xiaomi Mi 2. The phone was launched in November 2012 and was later followed by the Mi 2s in April 2013.

These two devices can be called Xiaomi’s second-generation smartphones. Nearly a decade later, there are still people using these handsets, as per the company’s founder.

A couple of days ago, Lei Jun, the CEO of Xiaomi revealed that there are still 2.15 million users of Mi 6 smartphones. A day later, the executive shared a similar fact about Mi 2 and Mi 2S.

According to the officials, more than 184,000 people are still using Xiaomi Mi 2 and Mi 2S smartphones. However, this is not a lot but the phones are too old and are not capable of running modern apps, thus, it is appreciable. 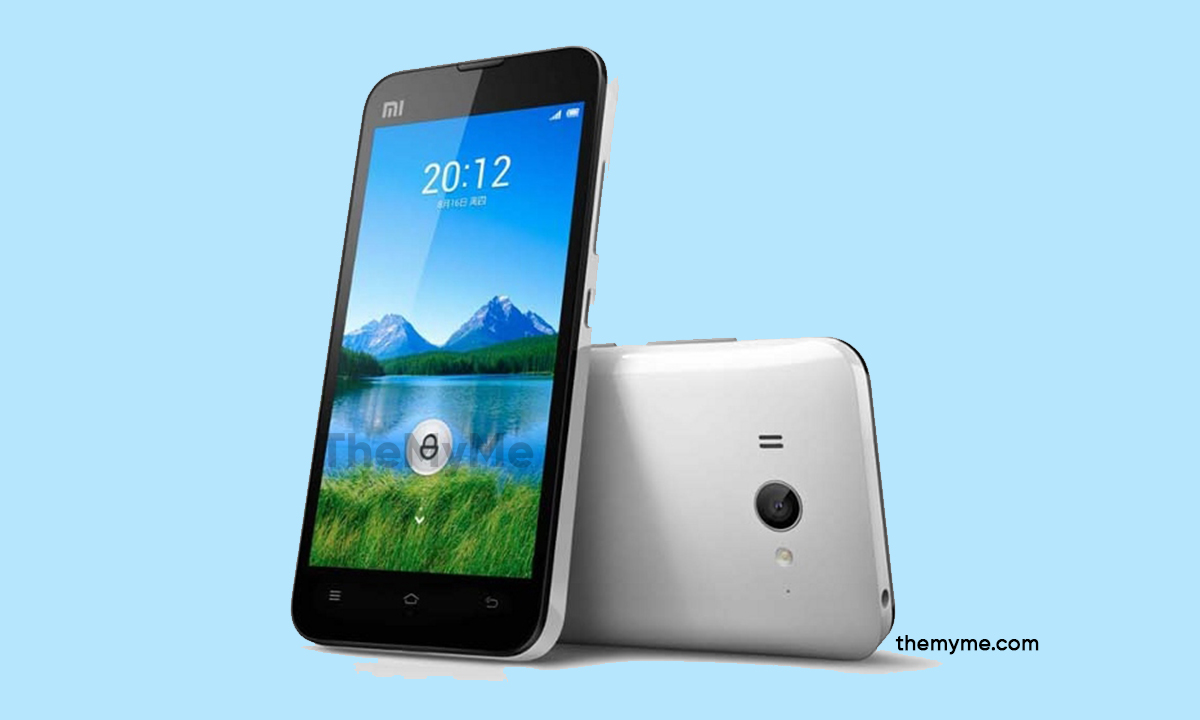 For comparison, recently, Pete Lau, the CEO of OnePlus has revealed that they have more than 300 users of OnePlus One smartphones. The phone was launched more than a year after the debut of Mi 2S. Also, the Xiaomi handsets received longer official software support than the first-ever OnePlus phone.