The MIUI 12.5 update has been reached several Mi, Redmi, and Poco smartphones worldwide. The company has even started proving the update to older smartphones running on Android 10, such as Xiaomi Mi 8, as promised.

At the same time, the OEM is also sending beta updates in its home country. Among them, the latest one can be identified via the build version 21.6.22.

As per the changelog, it fixes some known issues and improves the stability of system applications. However, the changelog doesn’t mention more changes or new features. 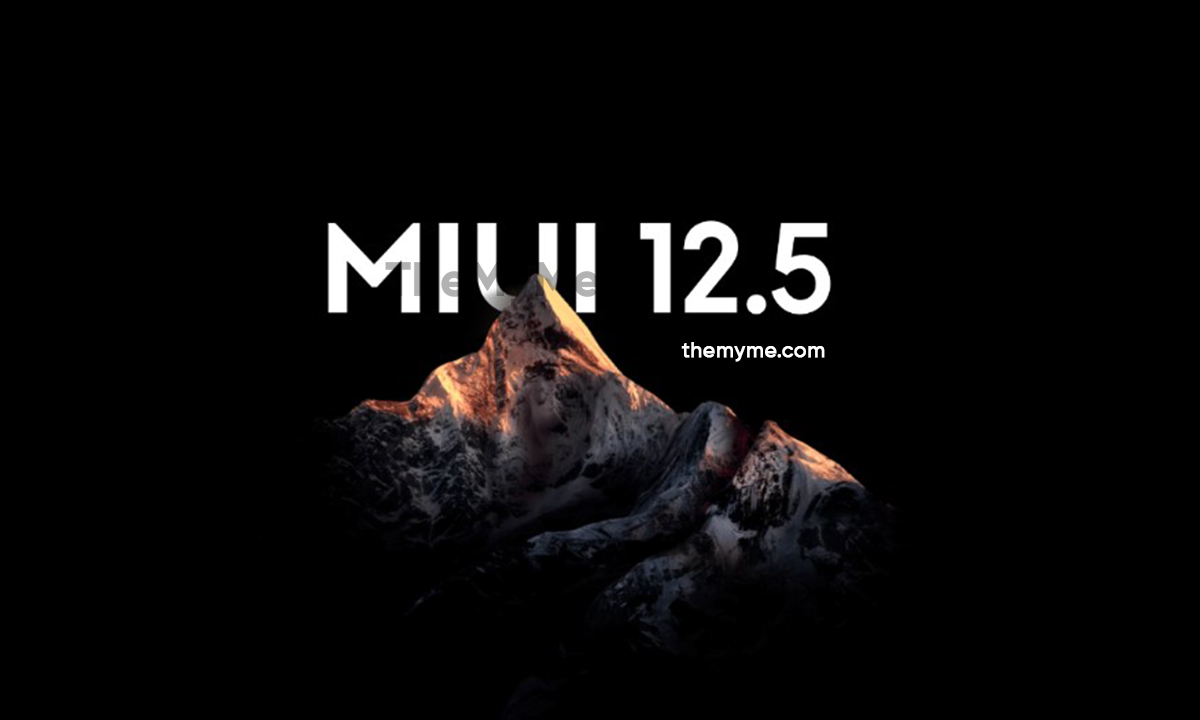 Due to the problem that some applications cannot be used in dark mode, the release of other models is temporarily suspended today.