Since the beginning of this year, Xiaomi has launched the Mi 11 series, Redmi K40 series, Redmi Note 10 series, and its first folding smartphone Mi Mix Fold. Now the company is giving efforts to launch Mi Mix 4.

Currently, the phone along with MIUI 13 gained all of the spotlights of Xiaomi’s devices. And why not? It is the company’s first smartphone to equip under-display camera technology.

Now a piece of new information reveals the code name of Mi Mix 4. As per a Weibo blogger, the phone takes its codename from a god. The codename is “Odin” which is “the great magician among the gods” in Germanic mythology.

If we are to make some inferences from the codename, Xiaomi seems to have confidence in this device. Obviously, the Xiaomi Mi MIX 4 will launch as a flagship device.

The tech giant has been subtly bypassing the flagship smartphone market for some years. However, with its Mi 11 Ultra, the companies seem to be having more confidence. 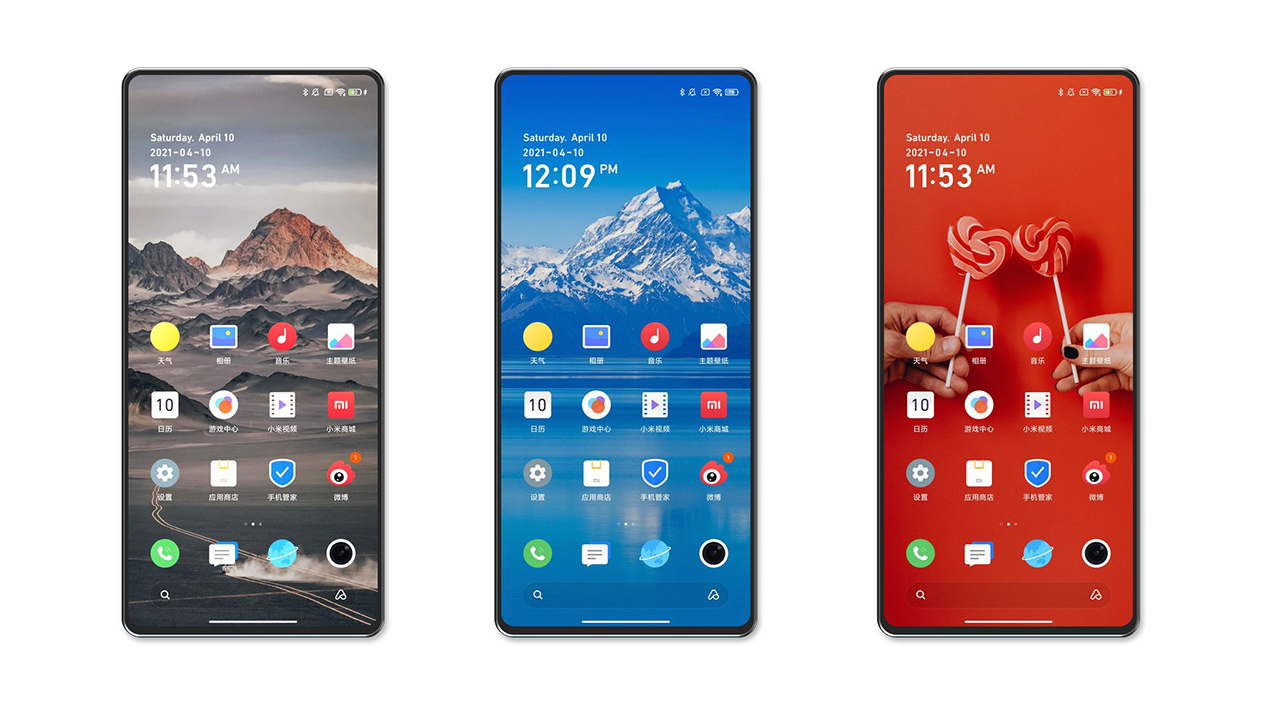 It is also expected to adopt a four-frame fully equal width design as it aims to offer a true full-screen design with an under-display camera lens. The overall visual effect of the screen will be extremely shocking.

Adding to this, it is rumored to arrive with Qualcomm Snapdragon 888 chipset. Its 4,500mAh battery may support 120W wired fast charging, which is the highest-rated fast charging technology so far.