After Android 12 Beta 1 last month, Google has finally released Beta 2 for its Pixel devices on June 9. With the release of Beta 1, the company introduced the “Material You” theme along with several changes and new functionalities.

Meanwhile, beta 2 comes with some tweaks and changes to the Material You design system. It further brings a new privacy dashboard, which makes it easy for users to see which apps have used the phone’s microphone, camera, and location recently.

Other new features available in the beta are microphone and camera indicators. This assures that the systems are not in use if you do not see the icon. In addition, you can easily turn off the mic, camera, or both via the newly designed Quick Tiles.

Moreover, the OS now has the ability to alert users with a notification when an app accesses the clipboard content. It also has a new way to interact with your network connections that makes it easier for users to switch between internet providers, Wi-Fi networks, etc.

Well, these are not enough features that have arrived with Android 12 Beta 2, you can check the list of the further features below. 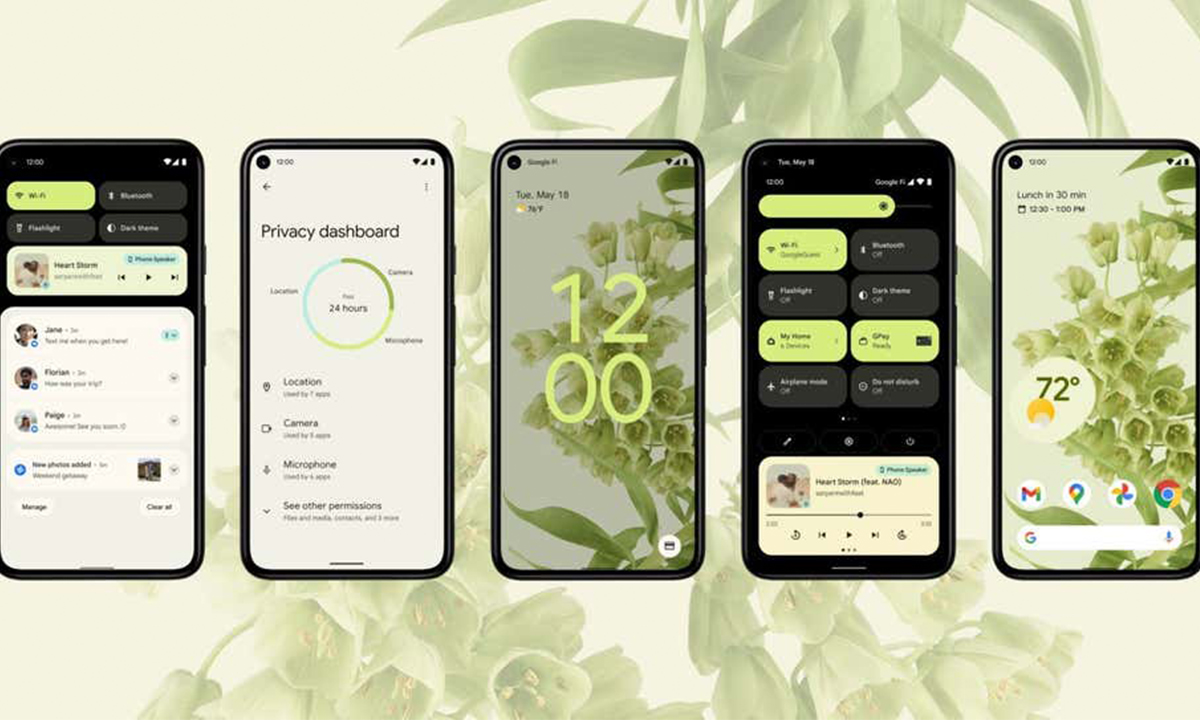 As mentioned above, Beta 2 has been currently only released for Pixel phones, while other OEMs such as Xiaomi will soon release it for its Redmi and Mi smartphones.