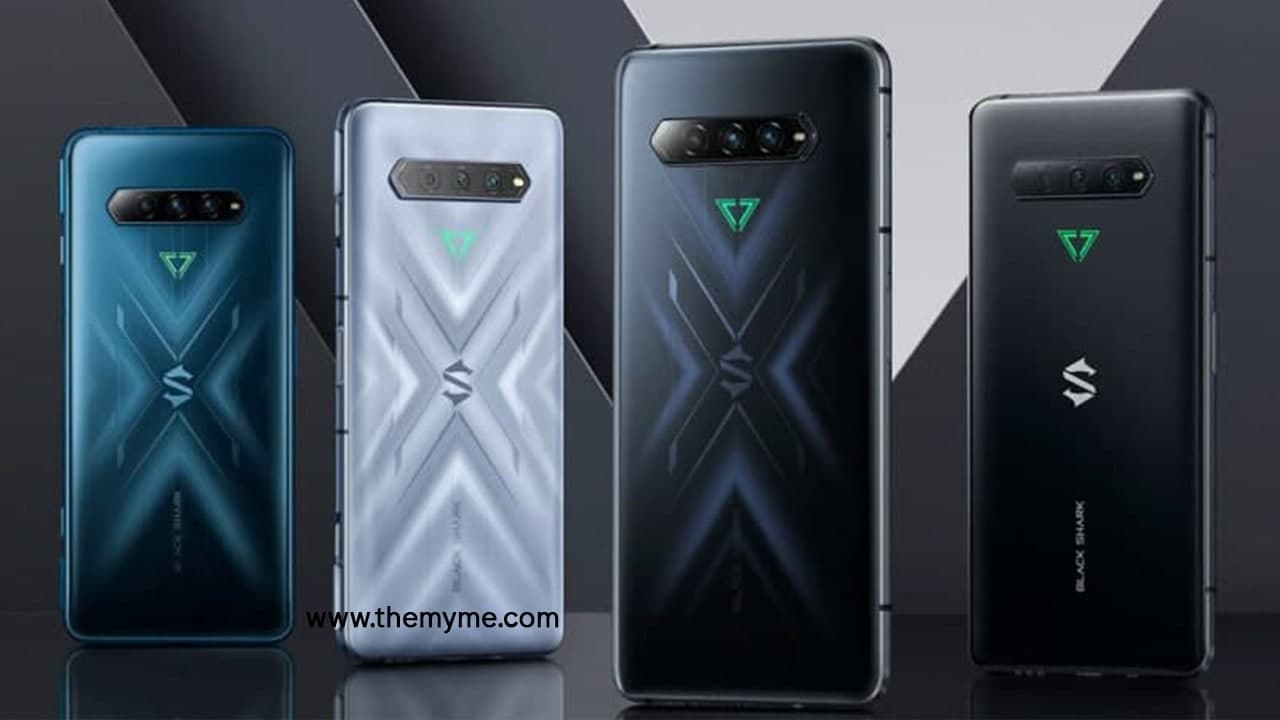 Since 2020, the “lack of cores” has become a reality in many industries. Whether it is a smartphone or a smart car, chips can be said to be hard to find. However, as far as the core shortage is concerned, it may be just the beginning.

The industry and consumer perceptions are not so obvious. In the second half of the year, it may eventually trigger a series of effects, such as terminal product price increases and severe shortages.

This has already impacted various industries across the globe, including the smartphone market. Now, the shortage of chip supply has even caused the Black Shark 4 Pro to go out of stock.

As per the new information, Luo Yuzhou, the CEO of the Chinese smartphone maker stated in a post that the lack of chips has led the company’s latest flagship series to go out of stock, especially the Black Shark 4 Pro.

The senior executive further said, the shortage is quite serious and the company is working to raise the output of the production of its smartphones. To remember, the chip shortage began last year and has impacted multiple industries like automobiles, smartphones, home appliances, and others.

It is also expected that the prices for various products will rise due to this shortage. This rise will most likely impact consumer electronic products like smartphones, and other home appliances.

The Black Shark 4 Pro is equipped with a Qualcomm Snapdragon 888 processor, which is based on a 5nm process. This chipset is one of the higher-end processors that can be found in most flagship devices these days.

Sadly, while the senior executive has stated that the company is working to raise the inventory for its latest Black Shark 4 series, he has yet to offer any specifics at the moment. So as soon as any new information arrives on this matter, we’ll keep you posted. Till then, stay tuned with us.