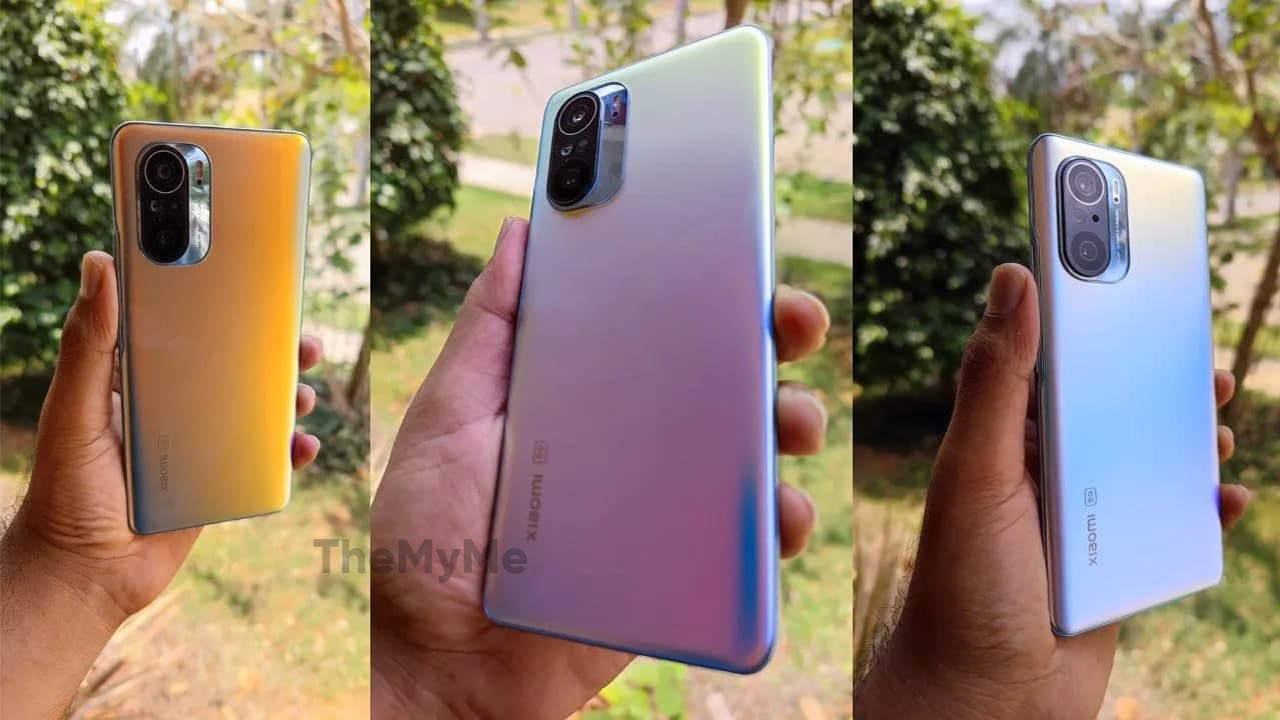 We already know that Xiaomi is going to launch the Mi 11X series alongside Mi 11 Ultra on April 23. Ahead of the launch, the company has officially revealed the first look of its upcoming Mi 11X series.

Yesterday, Manu Kumar Jain, the head of Xiaomi India tweeted the images of the phone, confirming that the series will be launched in three color options. The following are the three colors.

Looking at the images, all three variants seem to have a matte finish at the back, the rear panel also appears to have multiple tones of color. The images further confirm a rectangular-shaped camera module at the back along with Xiaomi branding at the bottom.

Xiaomi is clearly looking to target the affordable premium segment with the Mi 11X series in India. The series is expected to have two smartphones Mi 11X and Mi 11X Pro. Even though the company is yet to confirm the features of these smartphones, we have an expected feature list.

Both the phones are expected to sport a 6.67-inch E4 AMOLED FHD+ display with a 120Hz refresh rate, 360Hz touch response. The base model could be powered by Snapdragon 870 SoC while the Pro model may equip Snapdragon 888 processor.

They may have an AI triple rear camera setup, a 48MP primary sensor can be seen in Mi 11X, and a 64MP primary camera in Mi 11X Pro. Other camera specs may include an 8MP wide-angle lens and a 5MP macro lens. There could be a 20MP camera on the front for selfies and video chats.

The products may come packed with a 4,520mAh battery with 33W fast-charging support. Now in terms of software, they could come pre-installed with the Android 11 based MIUI 12 operating system.