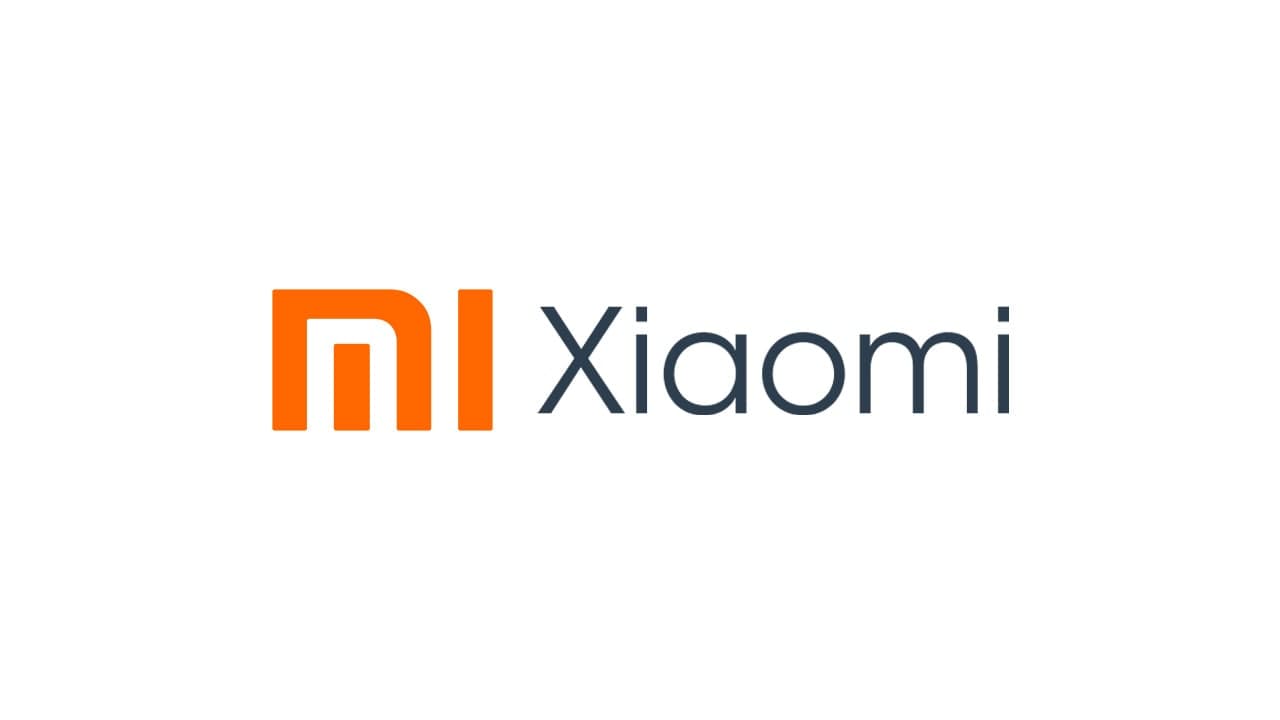 In the past few months, Xiaomi has published several new patents for its upcoming devices. Xiaomi usually patents smartphone models while now the company has published “a battery charging patent”. 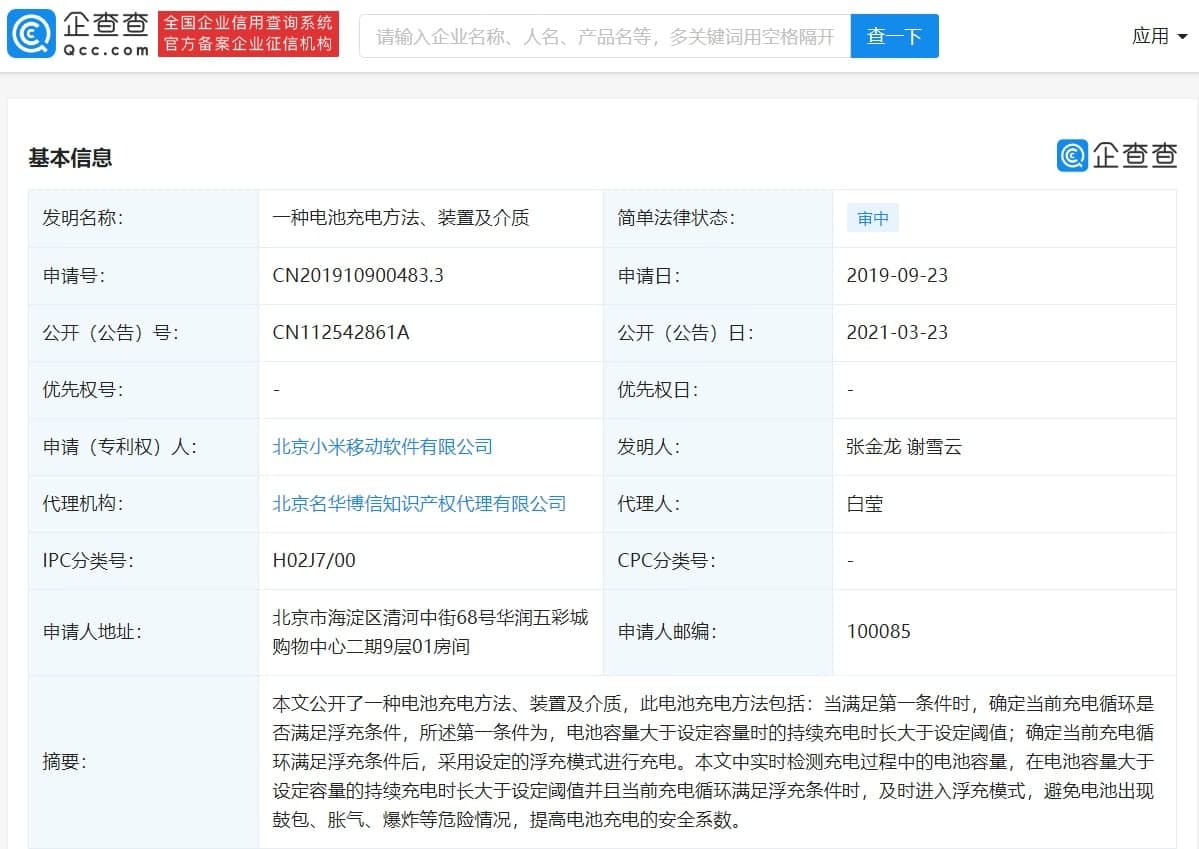 Moreover, in the patent, Xiaomi stated that some electronic devices require a long charging time due to visual needs, and only some time is not in the charging state. In this usage scenario, the battery of the device is charged in a fully charged state.

After this, the charger and terminal are connected, so that the battery device leads easily to the device’s battery in this scenario in long-term high charge (charge state, SOC), high voltage floating state, high-environment. For bulging, flatulence and eruption, and other serious problems.

Currently, the fast charging capability of mainstream smartphones has been greatly improved and many products have achieved peak charging speeds of up to 120W. Such a patent is beneficial to enter the floating charge mode in time after the fast charge runs out to protect the lithium battery and avoid danger.

Aside from this, recently, WIPO, the global forum for intellectual property (IP) services have revealed that Xiaomi ranked first in China and fifth in the world in terms of filing patents.

At the beginning of this month, the company has patent new anti-peeping technology that ensures user privacy, a smartphone with rotating pop-up camera technology, and another smartphone with has four camera arrangements on each corner of the smartphone.