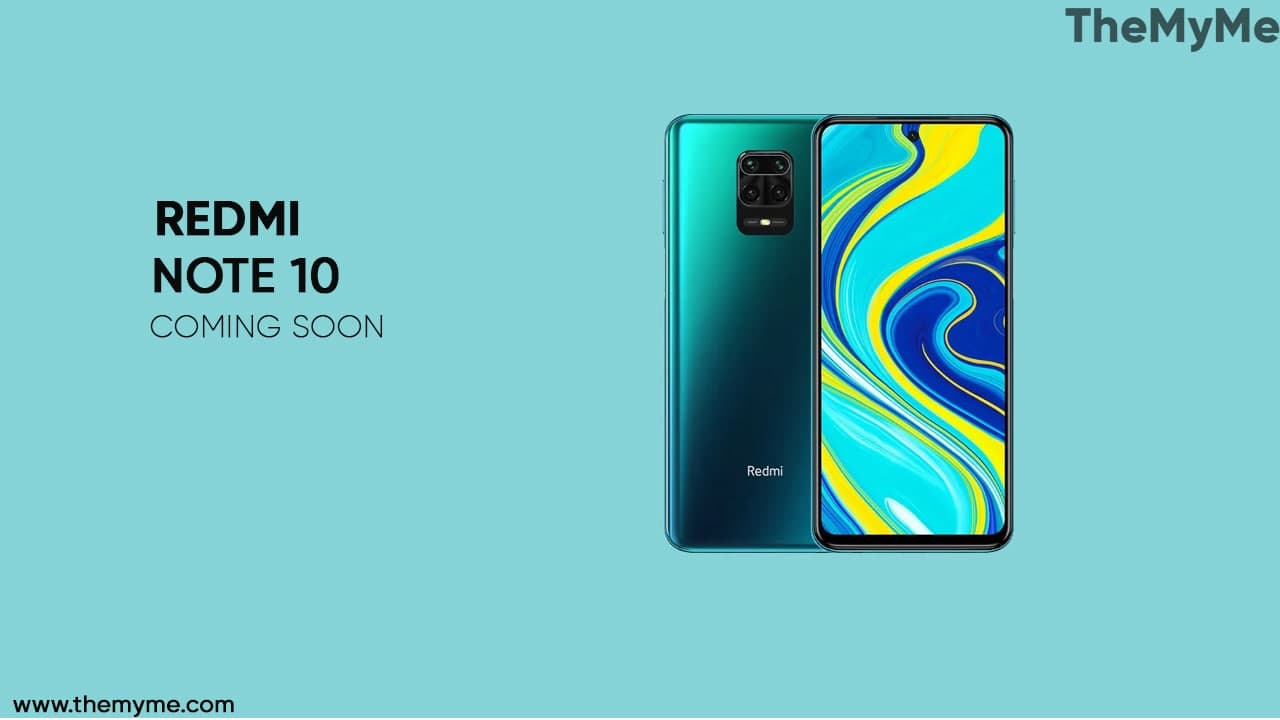 Earlier this month, Redmi Note 10 Pro received the BIS certificate in India, which indicates that the company is soon launching this device in the Country. To remember, Redmi Note 10 will reportedly launch in February in India.

Meanwhile now, a device with model number M2101K7AI has certified by BIS and the device is alleged to be Redmi Note 10 4G. Recently, a similar model M2101K7AG appeared on the FCC website, which reveals some Redmi Note 10 specifications.

According to the FCC listing, the M2101K7AG model number belongs to the 4G version of the Redmi Note 10. It runs on MIUI 12, support 4G LTE and dual-band Wi-Fi. Also, it will be debuted in India in Gray, White, and Green color variants.

Redmi Note 10 is expected to come with a 120Hz LCD display and Qualcomm Snapdragon 732G chipset. The phone can also come with a 64MP quad-camera and a 5,050mAh battery.