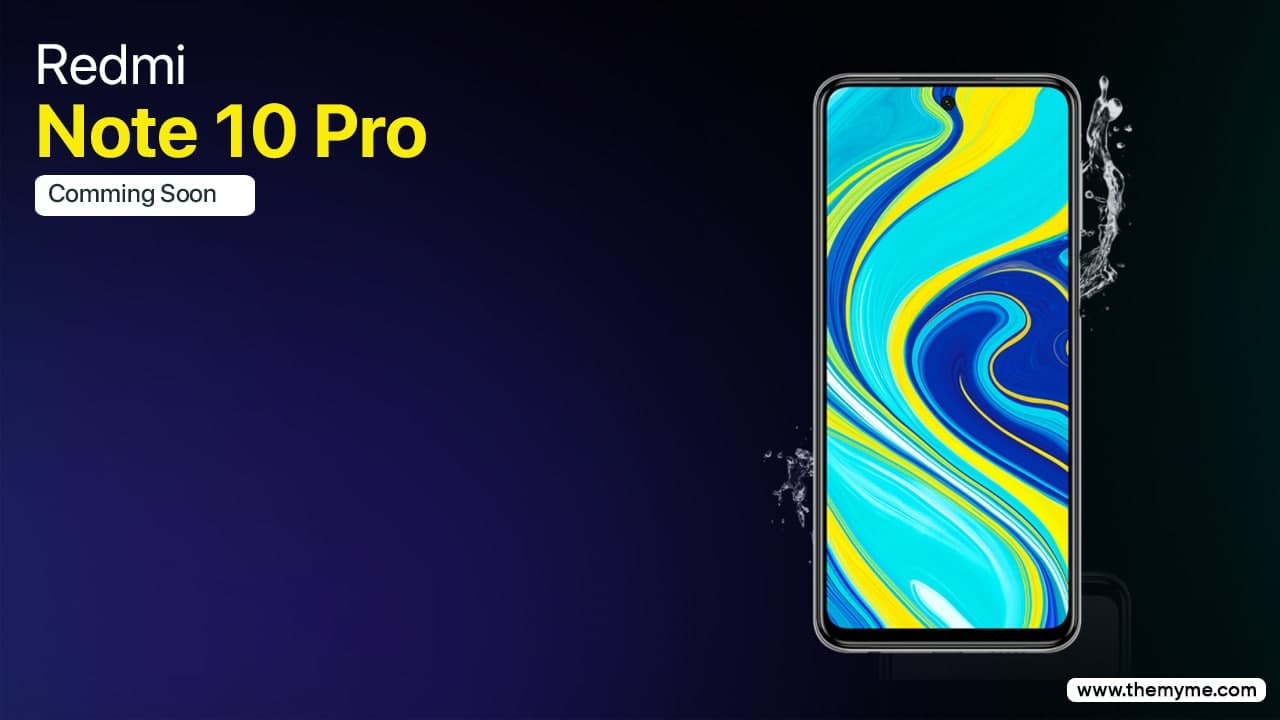 The FCC listing reveals that the M2101K7AG model number belongs to the 4G version of the Redmi Note 10. It runs on MIUI 12, support 4G LTE and dual-band Wi-Fi.

Other than this, as per some recent reports, the Redmi Note 10 will be launching in February in India in Gray, White, and Green color variants.