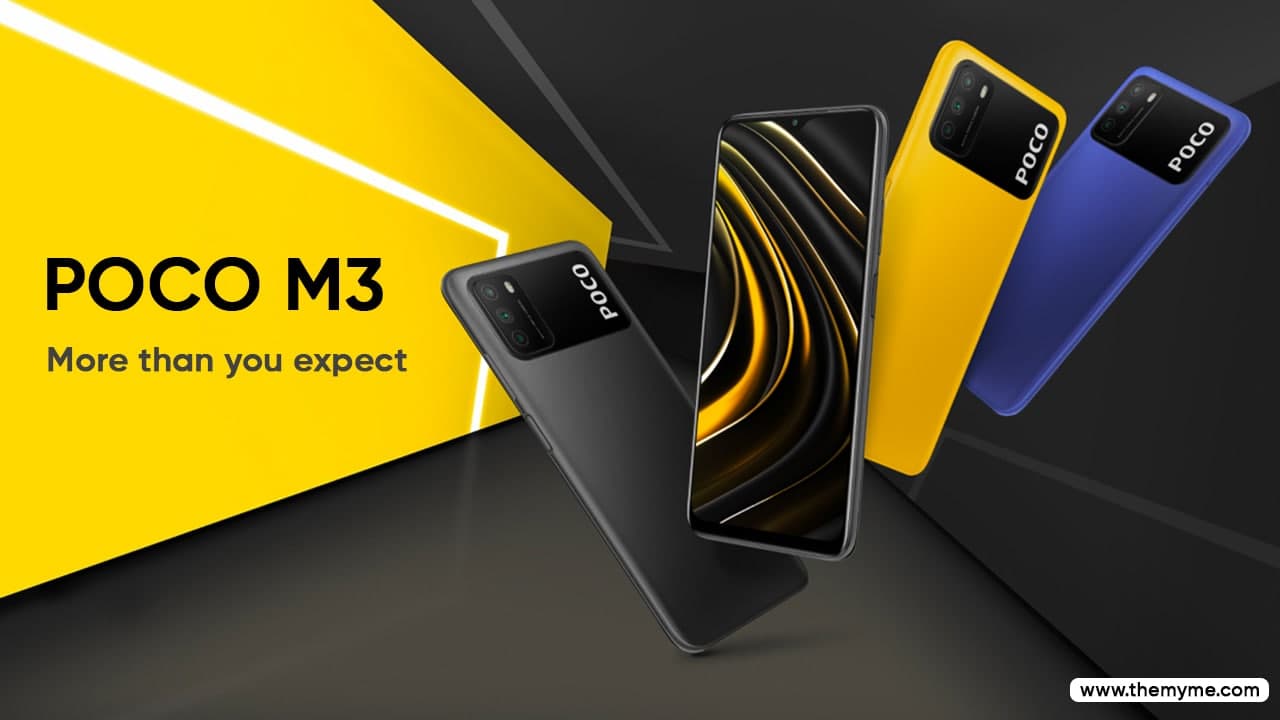 A couple of months ago, Poco officially uncovered a new mid-budget smartphone – Poco M3. From Europe, the smartphone is slowly crawling its way up to the other markets. Recently, it has been launched in Indonesia and Taiwan.

And now, Poco India has finally teased the arrival of this handset through YouTube video. The video begins with a guy dressed like a PUBG character asking opinions about the new device’s performance to a group of youngsters.

The presenters also confirm that all the color variants – Black, Blue, and Yellow will be debuted in India. Also, the Indian model of this device has spotted on the TUV Rheinland certification website.

Read More: Poco M3 could be launched in India in February

The smartphone is packed with a triple rear camera setup. And the setup includes a 48MP primary, a 5MP Ultra-Wide, as well as a 2MP Depth Camera. There is an 8MP selfie shooter on the front side of the device.

It further sports a 4GB RAM teamed with Qualcomm Snapdragon 662 chipset. It has a massive 6,000mAh battery that supports 22.5W Fast Charging technology. Xiaomi Poco M3 provides a 64GB internal memory that can be expanded up to 512GB.

On the side of connectivity, the smartphone is compatible with the 4G VoLTE network, besides other features like Mobile Hotspot, A-GPS, Wi-Fi, and v5 Bluetooth, USB Type-C, USB charging.