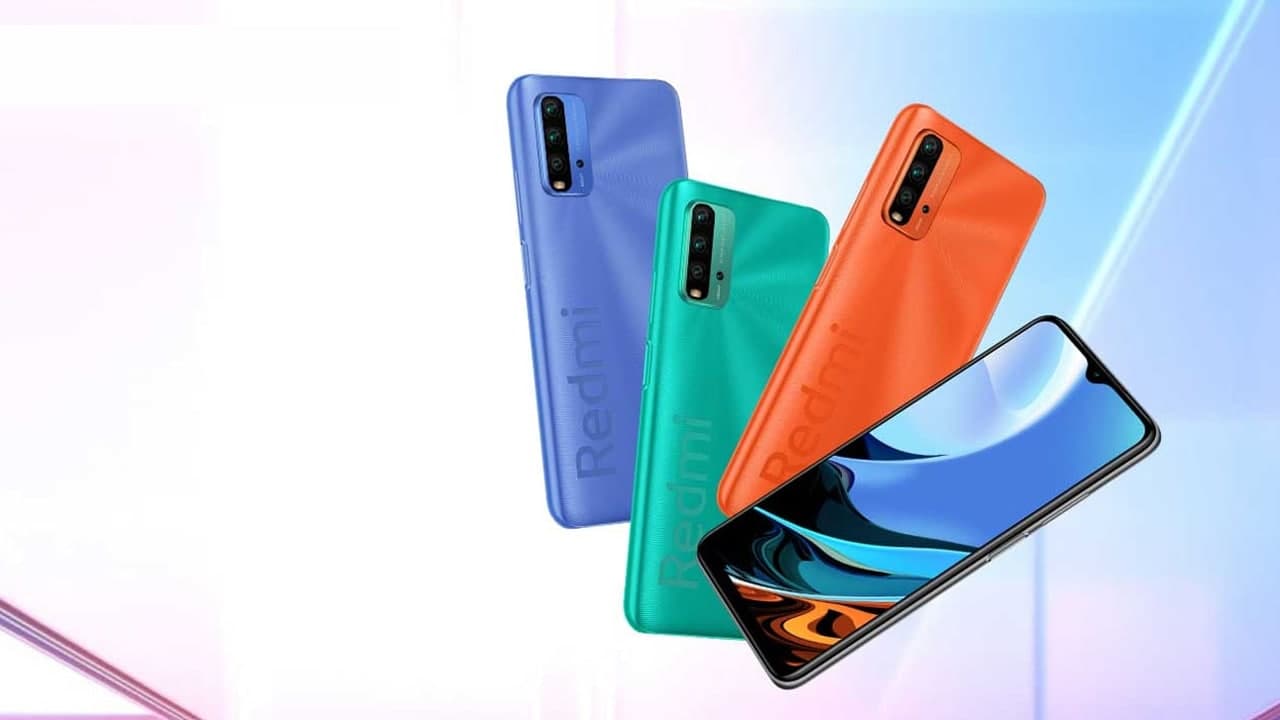 A new Redmi smartphone has spotted at the National Broadcasting and Telecommunications Commission (NBTC) authority of Thailand. The listing reports that the device’s name is Redmi 9T and it holds the model number M2010J19ST.

Furthermore, the listing only confirms that the Redmi 9T will support LTE. For more details, we’ll have to wait for more news or leaks. Meanwhile, as the upcoming Redmi 9T is a rebranding of Redmi Note 9 4G and Redmi 9 Power, we can expect almost similar features and specs.

The smartphone has a quad rear camera setup which includes a 48MP Primary Camera, 8MP Ultra-Wide angle sensor, 2MP Depth sensor, and another 2MP Macro sensor. On the other hand, it features an 8MP selfie shooter, 6000mAh battery, and many more.