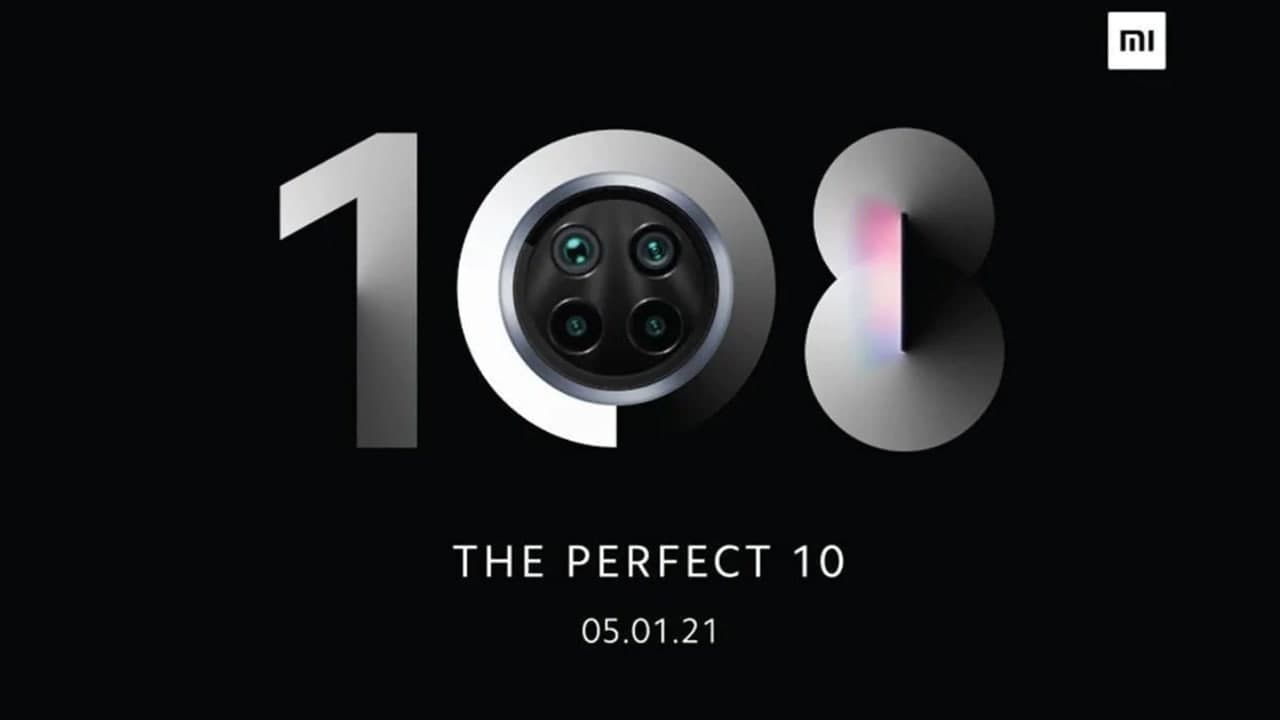 Just recently, Xiaomi India has revealed that the Mi 10i will launch on January 5. The company has also confirmed that the phone will feature a 108MP primary camera.

Other than this, the company hasn’t confirmed the original branding of the smartphone but some old rumors reveal that this Mi 10i is a rebranding of the Redmi Note 9 Pro that was launched later the last month.

The device will come with a quad-camera setup which includes – a 108MP primary camera (officially confirmed), 8MP ultra-wide, 2MP macro, and another 2MP depth camera.

It will have a 16MP selfie camera, around 5000mAh battery with fast charge support, side-mounted fingerprint sensor, and more.