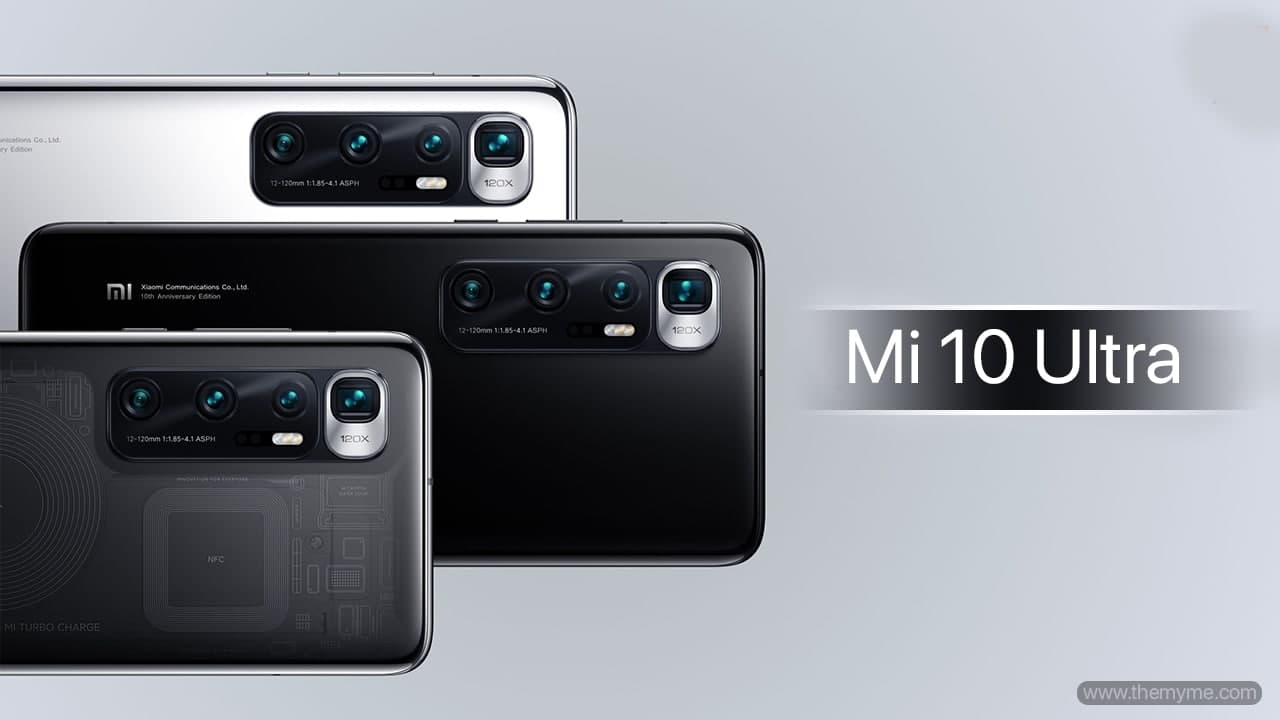 Xiaomi has now started to roll out the stable MIUI 12 update to its Mi 10 Extreme Commemorative Edition smartphone in China. The MIUI 12 carries the updated version V12.0.15.0.QJJCNXM and weighs 519M.

The new update has added the GPU driver self-upgrade function as well as optimized some known issues. Below you can check the complete changelog.

The Mi 10 Extreme Commemorative Edition smartphone has released a few months ago. This smartphone is the highest positioning and the highest price in the Mi 10 series. It sports a 6.67-inch OLED display and is powered by Qualcomm Snapdragon 865 SoC.

Meanwhile, following some users’ feedbacks on the Xiaomi community, several issues that users were facing in the older update (MIUI V12.0.13) are also proceeding in the newest update (V12.0.15.0.QJJCNXM).

These issues are WeChat external playback and disconnection. Also, some users said that the screen color style restores every time after restarting the default adaptive mode. The battery life issue looks more serious after the latest update.