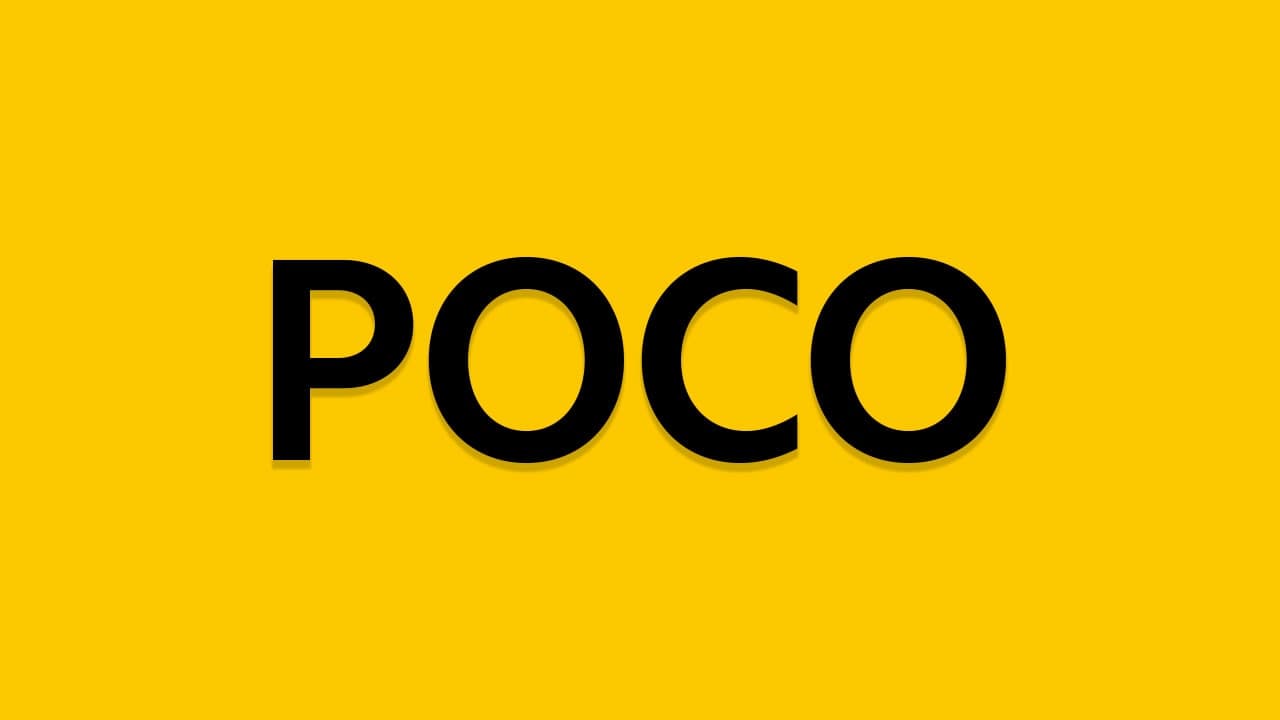 Just a few days ago, we have come to know that Xiaomi’s sub-brand Poco has entered the list of top 5 smartphones in India in terms of volume. The company has sold thousands of smartphones this year and now it is expanding its line with more products.

A new report from a well-known tipster claims that Poco will soon launch its laptops in India. As per the leak, two laptops have passed the BIS certificate with battery model numbers –  R15B02W and R14B02W.

No more information about the laptops has revealed through the report but as the battery models are from Poco and Xiaomi, these upcoming devices could be rebranded laptops of Redmi laptops.

The R15B02W battery looks like a Xiaomi Pro 15.6-inch laptop that has been launched in China. It indicates that the same device could launch in India under the POCO brand. For now, we cannot confirm this as these are expectations, let’s wait for the official announcement.